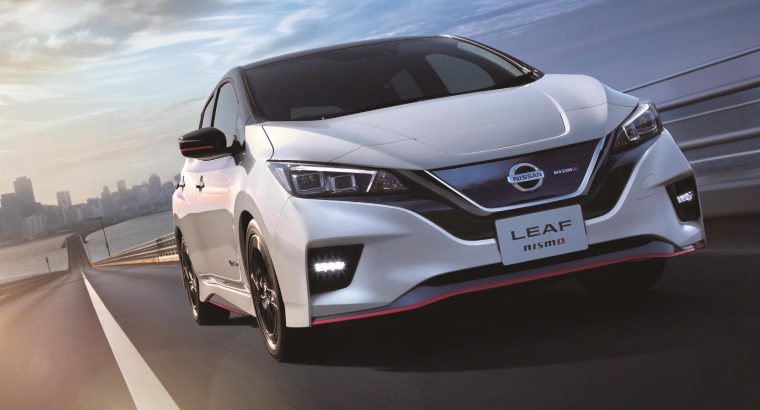 What’s next for the modified car community?

On a recent trip to Japan, I decided to visit the Nismo store located in Ginza. I was welcomed in to the store with a rotating stand with the R36 GTR prototype, beautifully finished and looking like something that just finished 24 hours at Le Mans. Next to it was the 2018 Nismo GTR, Nissans most powerful production car to date (and also the most expensive) with a stream of people lined up to take photos in the driver’s seat.

Even more excited now, I hurried upstairs to see what other vehicles might be on display to find the new Leaf, Nissans benchmark EV car as well as two un-named driverless vehicles. According to Nissan, both of these driverless vehicles will be available in 2020 for both private use as well as a new taxi service to be launched in selected countries (Nissan USA).

Heading to the shop made it clear that it was these three vehicles upstairs that Nissan really wanted you to be excited about, the vehicles downstairs acting as nothing more than a way to get you in the door. Dozens of die cast models on display and for someone who grew up with Silvias and Skylines in the 90’s, I couldn’t spy a single one that reminded me of these epic racers.

Of all the Japanese car manufacturers, Nissan is the only one still producing what could be described as the common people’s race car. Sure, Toyota and Honda both have the new Supra and NSX, but both have been seen as a bit of a disappointment to those who were hoping to see a revival of the original “big three” Japanese sports cars.

The trend for all car manufacturers has irrefutably moved towards hybrids and driverless vehicles, that much has been clear for years. In most automotive communities however, the demand is still there, loud and clear that we want Silvia’s and Evo’s, we want a revival of the vehicles that bought us Fast and Furious and that convinced us to part with our money in the pursuit of driving nirvana. But as loud as those voices are, we are the minority in a time when in New Zealand, one of the world’s best places to buy and modify a vehicle, the number of people under 40 years old with a licence had gone from 3.5 million people in 2012, to just 3.1 million people in 2016 (Radio New Zealand). In Australia, a country which once relied on the car industry, Ford, Holden and Toyota have all left for greener pastures overseas, leaving a gaping wound in an industry which had relied on the support and market generated by having them in the country.

There will always be a vibrant car community, whether you are in to racing, modifying, collecting or just showing off your car, there will always be a space for you. But as the car icons of the 80’s and 90’s continue to rise in price and slowly face the effects of time, young enthusiasts are finding it harder and harder to simply purchase and modify vehicles.

While this can often turn people off getting involved in cars, it has also forced more and more creativity in the community, where even budget model cars have seen the same amount of love and customisation that high spec models saw years ago. This creativity has always been around, but is now becoming the norm.

Whether you build your own car, or pay someone to do it or whether you modify a car to run 10 second quarter miles or just look cool when you drive to the supermarket, now more than ever, we need inclusion of all car cultures. It won’t be long before electric and hybrid vehicles appear more in the modifying community, and while it might initially seem easier to brush them off, we need to make sure that we open up to ensure our community doesn’t disappear altogether.